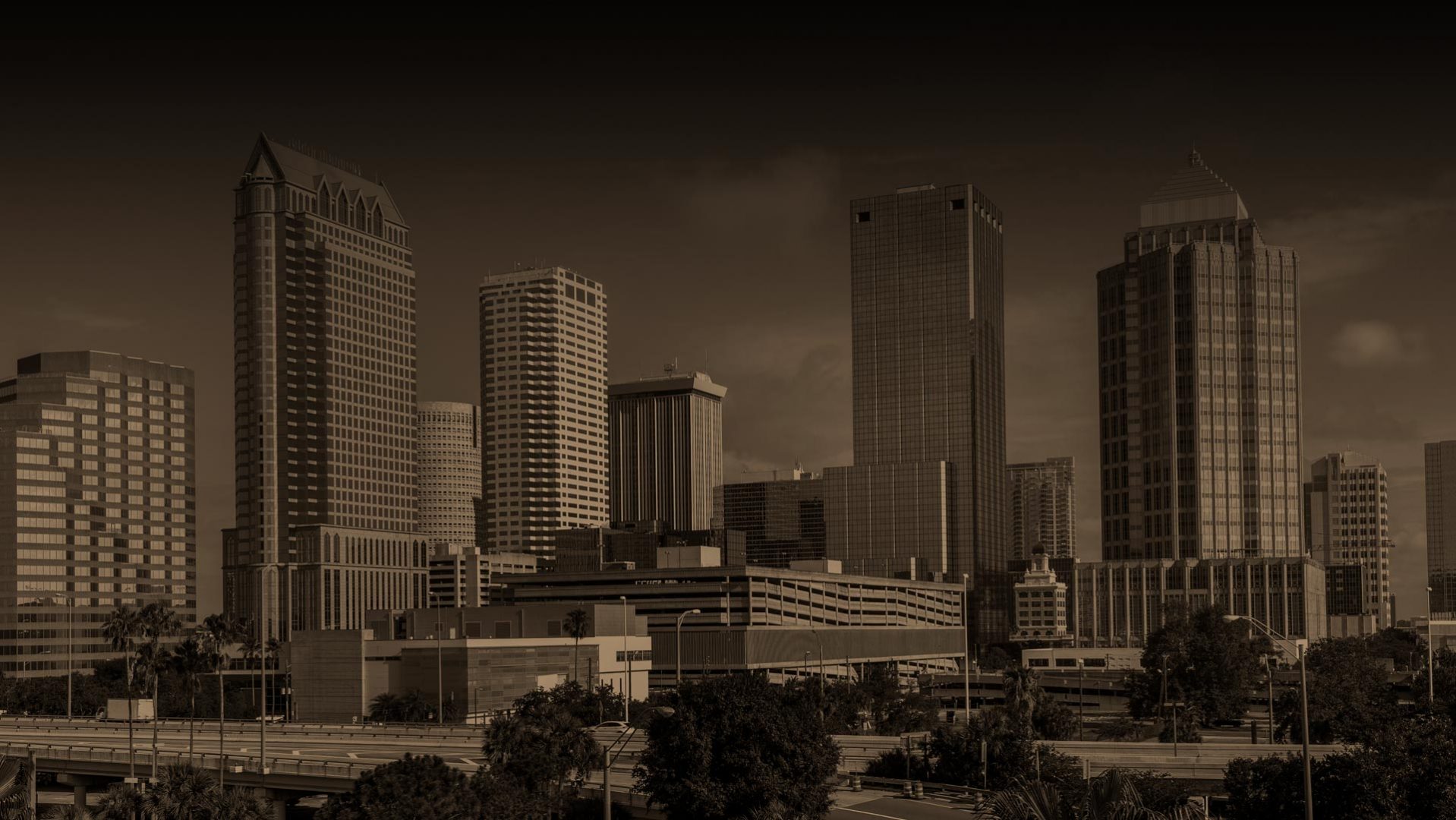 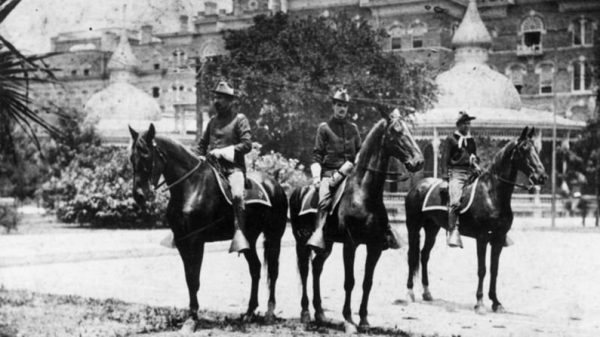 History lives in the streets of Tampa’s Downtown. The Native American tribes that inhabited the rivers and coast called this place home long before recorded history and made the most of the area’s resources. The Spanish settlers who built communities here and gave the city it’s name. And the American troops at the start of the nation utilized this fantastic location for strategy. As the 20th Century began Tampa was one of the fasted growing cities in United States. Home to hundreds of factories and a growing metropolitan area. Immigrants and celebrities, mobsters and politicians, and some of the best kept secrets in The American South. 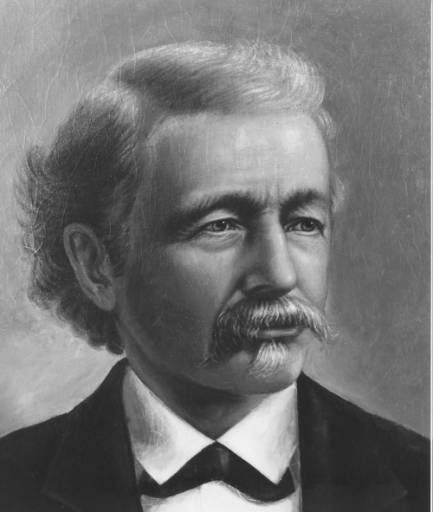 See the historic site of Fort Brooke, where Presidents Andrew Jackson and Zachary Taylor would fight the Seminoles in their military years. The beautiful “Plant Hall” where Henry B. Plant competed dollar for dollar with Henry Flagler for elegance. As well as the Hotel Floridan Palace, The Tampa Theatre, and many more. Come along a 90-minute stroll through the shade and learn why Tampa is one of the most unique cities in America.