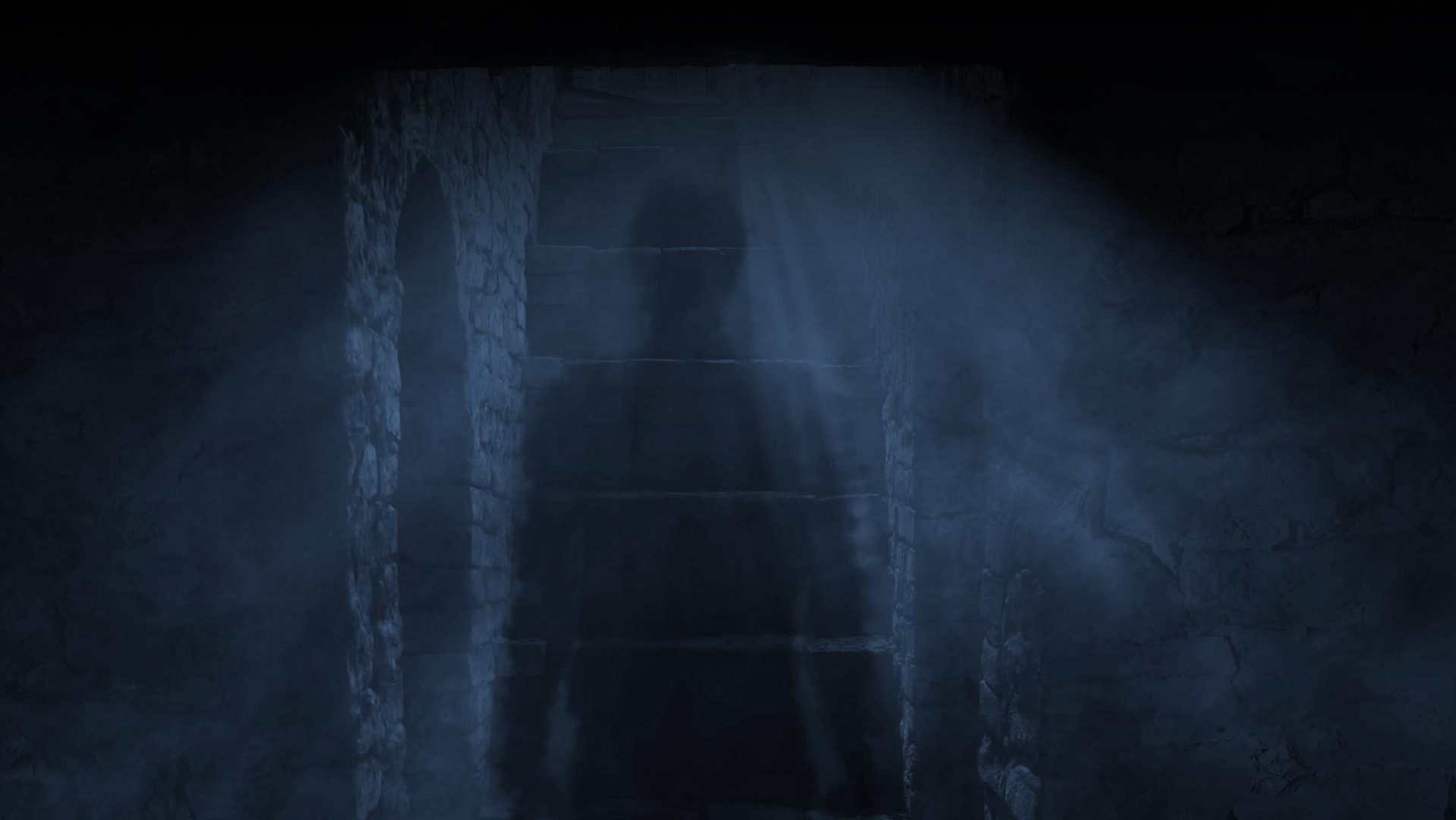 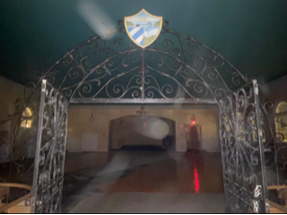 A true “melting pot” of immigration, what began as an area populated largely by alligators and snakes grew to become home to tens of thousands of people within the span of just 40 years.

Along with the cigar workers who came from Cuba and Europe to make a new life in the New World, “Cigar City” hosted more than its share of villains, conspirators, Buccaneers, bandits and gangsters.

They arrived from all over the globe, and some have never left, despite slipping the bounds of their worldly forms. Tampa‘s famous “Latin District” has no lack of strange and creepy happenings. It is home to some of the most haunted buildings in America, and you can investigate them with award-winning guides.